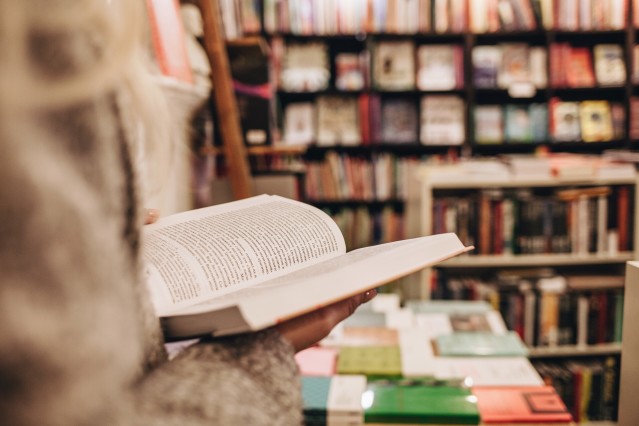 The Málaga research team originates in October 2007, when the LITCAE (‘Literaturas contemporáneas en el ámbito europeo’) group (HUM858, funded by the Junta de Andalucía, under the Regional Government Scheme), led by Rosario Arias, is founded. Since then, the Málaga research team has broadened its scope and opened up new avenues of research in the field of literature and culture in English.

The research carried out in the team usually falls into one of these two categories: on the one hand, critical approaches to (neo-)Victorian fiction and culture; on the other, critical approaches to contemporary fiction and culture in English with a focus on ethics, identity, and medical humanities. All of our members share an interest in exploring new critical tools to analyse current literature and culture, as well as to scrutinise cultural artefacts today. We favour interdisciplinarity and the Málaga research team has contributed to delineating conceptual frameworks such as haunting and spectrality, the trace, and orientation, for example. Here follows a selection of our main research interests: 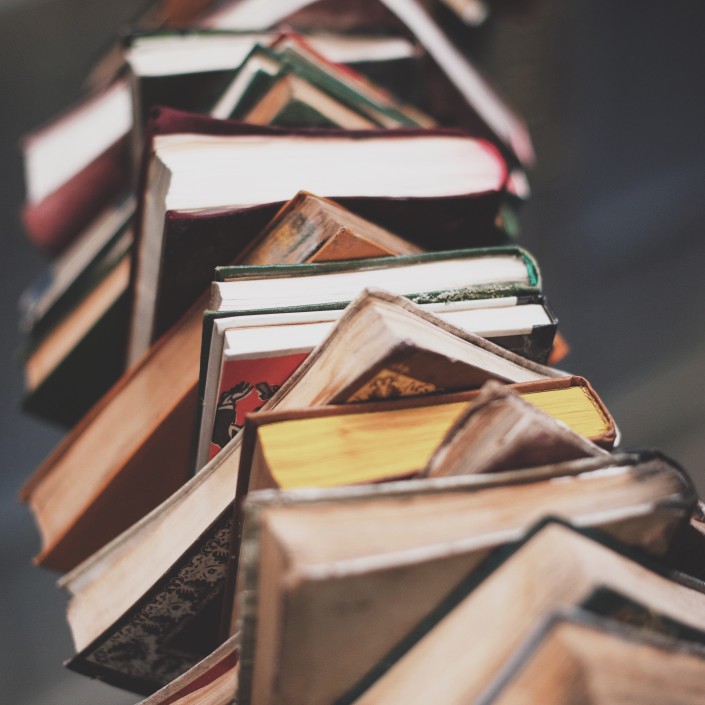